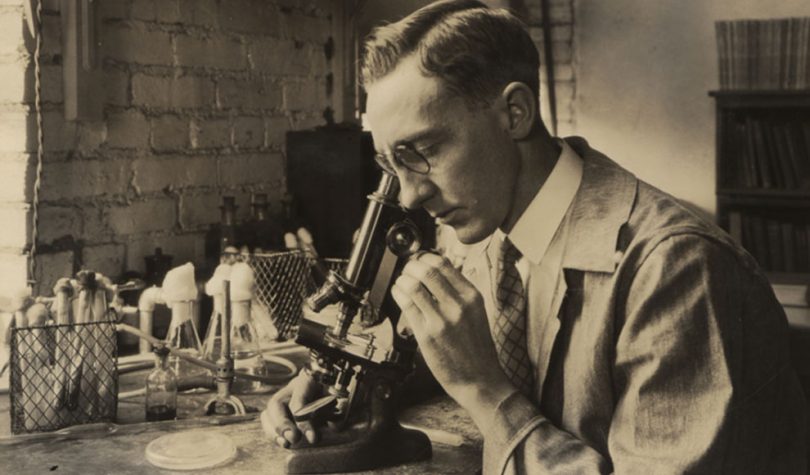 Our curiosity is slipping… and that does not bode well for innovation.

A release this week questioned our time devoted to curiosity. It suggested our time committed to Social Media is replacing our time given over to thinking, contemplation and imagination. When was the last time you were curious about something?

The release said curiosity “is the vehicle by which we increase knowledge; it is the threshold for learning anything new; it is the lens through which we permit ourselves to see anew, regardless of our age or experience level.”

That covers a lot of ground, doesn’t it?  I like the part about curiosity being the threshold for learning anything new. As a culture we were pulled into a curiosity about space. A Presidential leader promised we would be on the moon by the end of the 1960’s. There was a commitment and we made it. And because of that curiosity, as a nation, we discovered new industries and were the global leaders in technology, creating jobs, businesses and global leadership.  What are our leaders curious about now?

Many would argue that Google is a gate beyond that threshold for learning anything new. Google says its top “how” question in 2017 was how do I make slime. Bitcoin and DACA were also among the leading keyword searches. The overall top searches in the U.S. surrounded Hurricane Irma and Matt Lauer, the NBC television host accused of sexual misconduct. Our curiosity is dwindling, apparently.

Curiosity can take us into the highest part of ourselves. From the release: “Curiosity calms our greedy and insatiable desire to consume. Curiosity takes courage, and it nurtures and nourishes us into the mature self that we know lies just beyond our present longing.” Our current culture is based on consumption, so being curious about things would seem to fly in the face of THAT cultural advancement.

But what if we became curious about: Why do we NEED to consume? What’s on the other side of that hill?  Who is that?  Why is watching the Kardashian women consuming so much time in our culture? 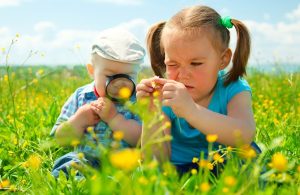 Journalism training teaches students to ask the questions: who, what, where, when, why and how. Maybe our socialization into the culture should teach everyone to ask the same questions or, at least, be curious enough to seek out those answers. Why are they asking me to do that? Who gains if I do that? Where are they asking me to go?  When do they want me to be there?  Why?  How can we accomplish that?  Would things be different if we as a political voice had asked these questions in 2016?  Who benefited by sidestepping questions about global climate change?  Why aren’t we on Mars yet?

At some point we need to suspend our embedded assumptions and lean into the unknown. That’s being curious and I have to admit I don’t always find comfort in the unknown. But that’s the point of growth, isn’t it?

In November of 1974, while promoting a match, Muhammad Ali said: “If a man looks at the world when he is 50 the same way he looked at it when he was 20 and it hasn’t changed, then be has wasted 30 years of his life.”

“I am neither clever nor especially gifted. I am only very, very curious.”

A year later Ali told Playboy magazine:  “The man who has no imagination stands on the earth — he has no wings, he cannot fly.”  From Ali we can imply that curiosity could eliminate all kinds of waste from our lives and the imagination that comes from curiosity could give us wings to go anywhere we want and not anywhere anyone wants to lead us.