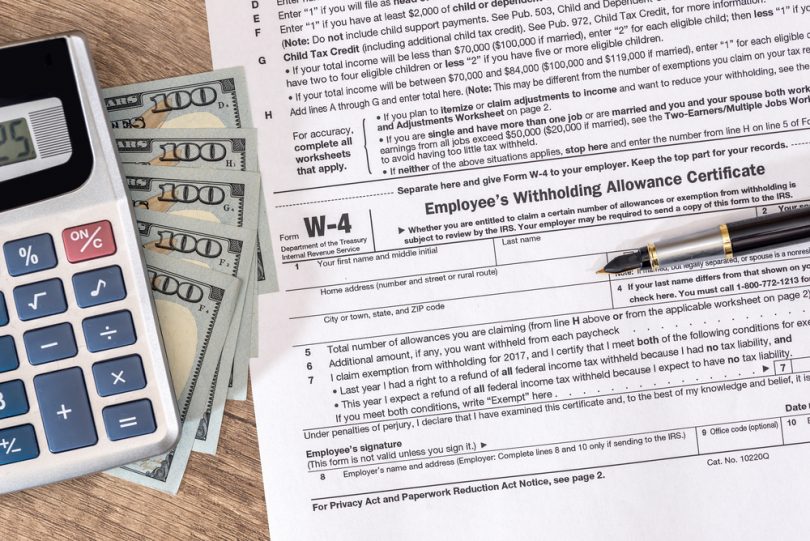 IRS should not allow such deductions under the law, but they have made exceptions. Is there a reason?

This piece is about a tax court case that was decided in September 2017, regarding surrogacy expenses. The couple in question lost the initial trial and their appeal. The below article was written by an IRS employee, and these views do not necessarily reflect those of the U.S. Department of the Treasury or the Internal Revenue Service.

Surrogacy is an agreement whereby a woman carries a pregnancy for another person or couple, who will become the newborn child’s parent after birth. The ruling in September 2017, determined that no one is allowed to deduct their surrogacy expenses unless the surrogate is already a dependent. This ruling is consistent with the tax law, but the IRS has allowed it in the past, making it seem that they’re applying the law arbitrarily. This article is not so much about surrogacy as it is about equal treatment under the law and the possibility that they’re using their rulings to dictate morality.