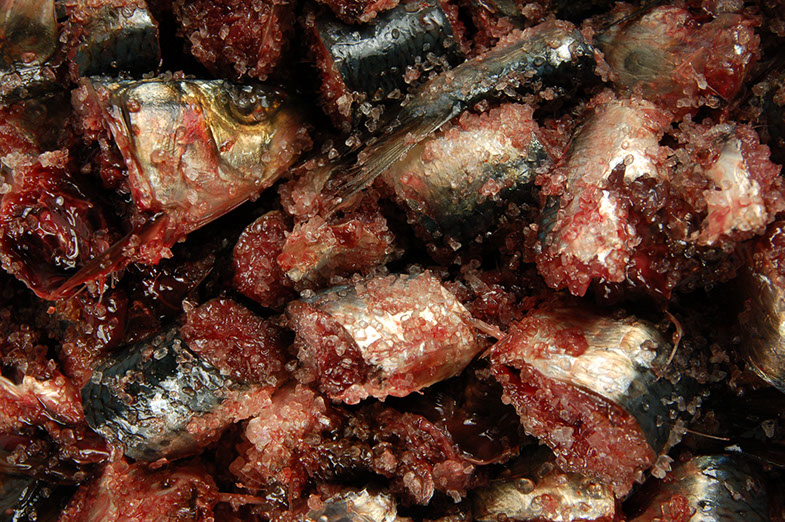 Thinking about dining in Ancient Rome conjures up images of the well-heeled reclining on couches and eating until they made themselves sick. That certainly happened at times — like thanksgiving for us — but that doesn’t describe day to day living.

For the most part, Romans followed a Mediterranean diet, which means they ate healthy, at least for the times, hygienic issues aside. Of course, that did depend on your social class — the richer you were, the better your diet. If you were poor, you ate bread made from low quality grains, and a lot more porridge, sometimes livened up with fruit, vegetables or meats if you had a few extra sesterces in your pocket. Still, even the lower classes had options —  some low quality meats, vegetables, eggs, bread, cheese, olives, olive oil, beans, and lots of barley. 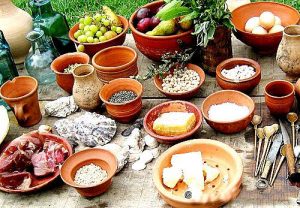 Romans had an interesting perspective on what you should eat. They differentiated between hard and soft foods — soft foods were better for you, and the softer the better; hard foods were considered crude. Soft foods were those that putrefied quickly, such as oysters and game meats. They say the ideal wild boar meat smelled slightly rotten. Roman cooks aimed to make all food soft, either by cooking the hell out of it or letting it rot a little first.