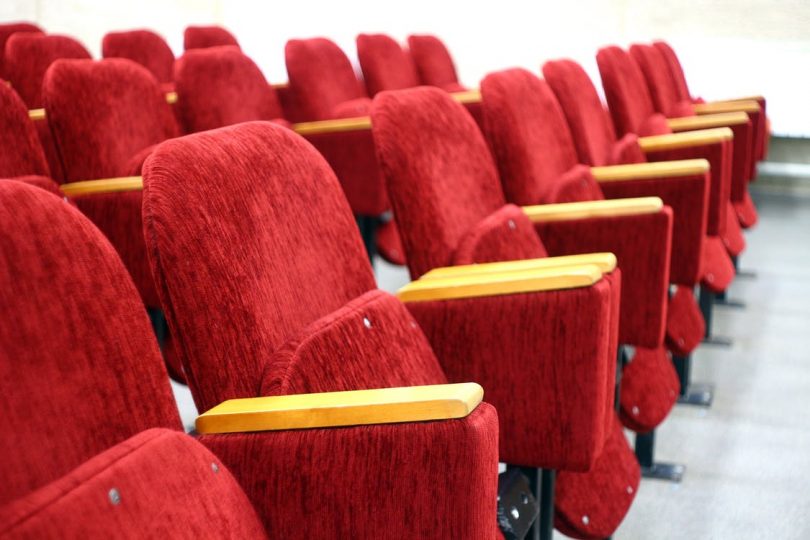 Some quick background. I look for reasons to celebrate the end of the week and that often means going to a Friday movie matinee. If Friday doesn’t work for a new film, I’ll go on Tuesday afternoon to a cheaper senior matinee. Lately, though, I’ve been avoiding both. Largely because of the costs. I’ll pay for what I want to see but that seldom includes remakes, reboots and refuse. More in a moment.

The Labor Day box office numbers show I’m not alone in my thinking. The box office take for Labor Day weekend, 2018, was the worst in two decades, according to the Hollywood Reporter. And that’s with ticket prices soaring.

The Reporter’s Senior Film Writer Pamela McClintock described some of the problems to American Public Media’s Marketplace radio broadcast. She said Labor Day has never been a big blockbuster weekend, but it’s the first time in 25 years there were no major releases on Labor Day, the classic end of the summer weekend. 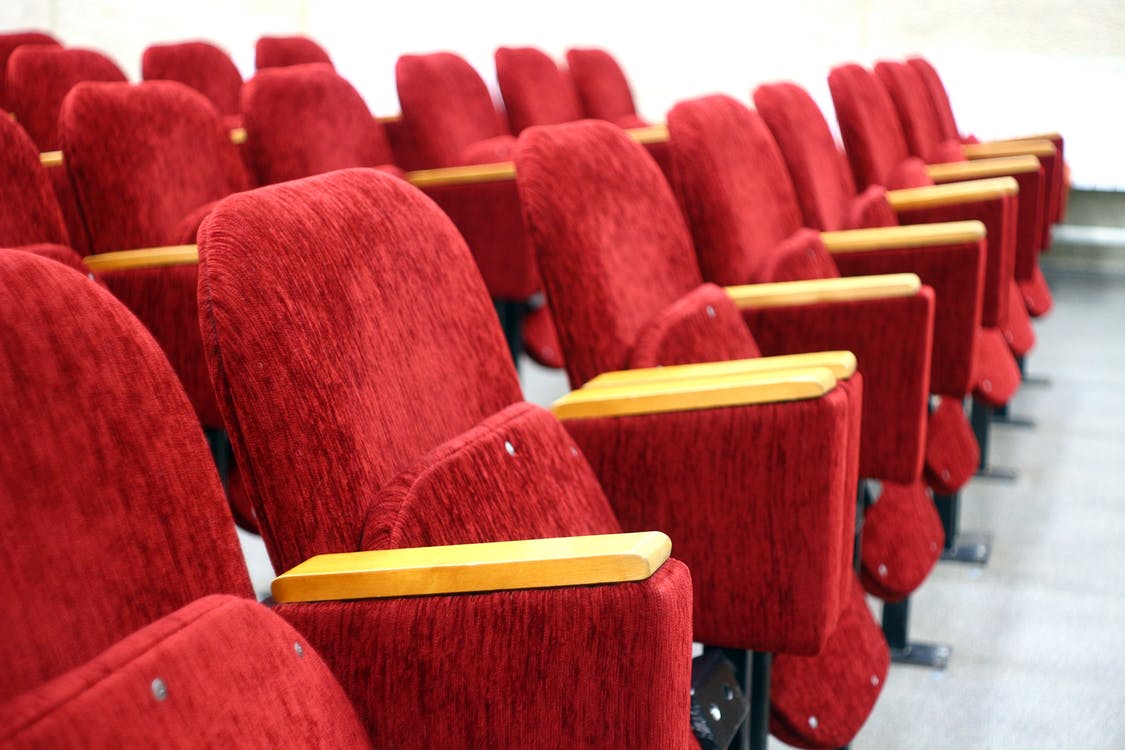