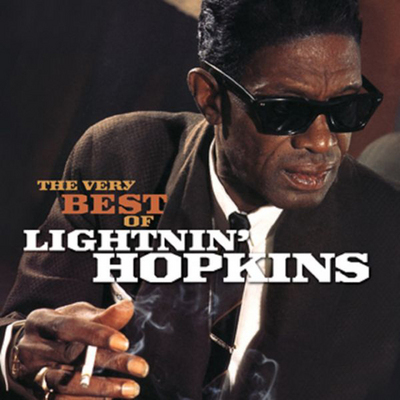 Like many things, a craft is often learned at the foot of a master. So it was for Samuel John Hopkins, aka Lightnin’, a young boy growing up in Centerville, Texas in the second decade of the 20th century. One of his many mentors was the great bluesman Blind Lemon Jefferson. Sam followed him around for years.

Sam Hopkins spent a good deal of his time shooting dice, jumping trains, and playing the blues anywhere he could. On one gig, the piano player Wilson “Thunder” Smith started calling him Lightnin’, and the name stuck.

The Blues is almost always about “bread, broads and booze” and Hopkins’ country blues had a plethora of all three. Lightnin’ paid his dues like a great many of the original African American bluesmen. He was a guest at the Houston County Prison Farm in the mid 1930’s. For most of that decade he traveled around unsuccessfully trying to get into the music business with little success. Finally, in the late ’30s, Hopkins went back to Centerville and worked as a farm hand. He was broke.

Undaunted by the string of hard times, he went back to Houston in the mid forties and began singing and playing again in the Third Ward, which he called ‘home’ for a good while. 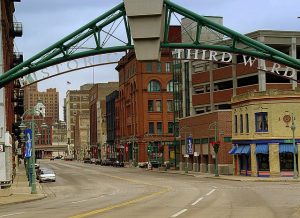