Twenge told NPR’s All Things Considered there’s a growing body of research that today’s young people are “more likely than young people just five or 10 years ago to say that they’re anxious, that they have symptoms of depression, that they have thought about suicide or have even [attempted] suicide. So, across the board, there’s a really consistent trend with mental health issues increasing among teens.” She says this is a result of smartphones that have become a barrier to face-to-face socialization where young people “can really read each other’s emotions and get that social support.” She said finding causation is difficult but “we know from lots and lots of research that spending time with other people in person is one of the best predictors for psychological well-being and one of the best protections against having mental health issues.”

For parents, there’s comfort in having iGen kids at home and using smartphones instead of out in the streets making questionable decisions with friends or, even, driving and texting. But Twenge thinks parents are worried about the wrong things: “I was somewhat surprised when I interviewed iGen teens how many of them are deeply aware of the negative effects of smartphones.” 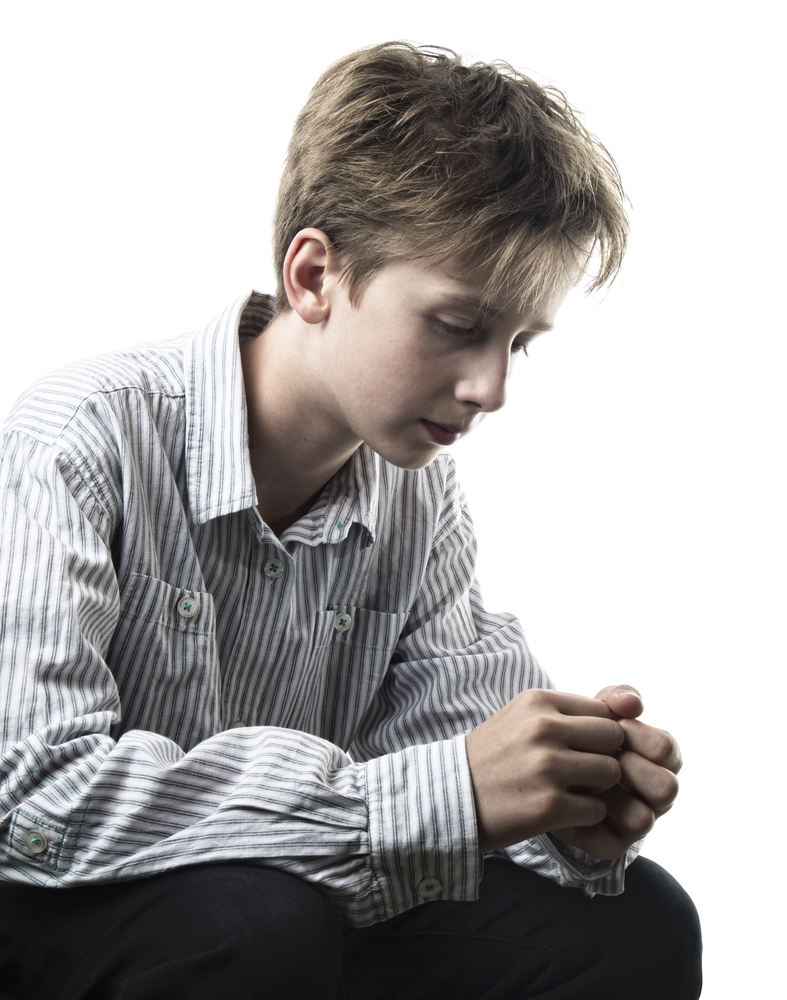 Can lead to isolation and depression

Page 2 of 3 Previous Page Next Page