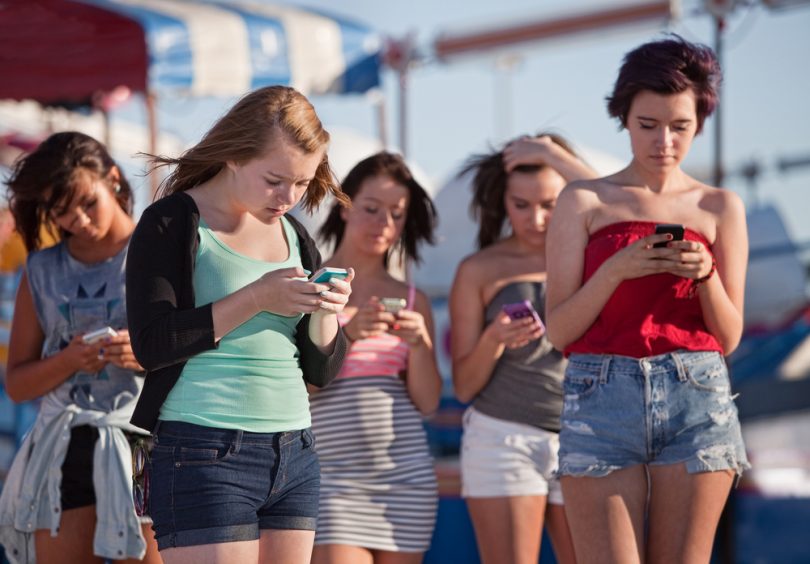 Are smart phones disrupting the social development of teenagers?

Remember your Mom or Dad screaming: “GET OFF THE PHONE!!”  It was a crazy teenaged time when we used the phone, our bikes, the borrowed car, or anything to get away and have some privacy with friends. Curiously it was a way to separate, grow, and become socialized into the culture.

However, our children and grandchildren are facing different realities around the phone and their psychological growth. Jean Twenge is a Professor of Psychology at San Diego State University and has looked at the iGen (young people born between 1995 and 2012) generation’s step into their cultural growth. She says “iGenners” (my term) are physically safer because they drink less, drive later and are waiting on sex.  But they could face psychological dangers anyway.

“It’s not an exaggeration to describe iGen as being on the brink of the worst mental health crisis in decades,” she writes in a story in The Atlantic, adapted from her forthcoming book. And she says it’s largely because of smartphones.

Let’s process that a minute. Twenge said this pattern of loneliness suddenly increases around 2012 and, according to the Pew Center, that’s when the number of Americans with smartphones crossed over to the majority. 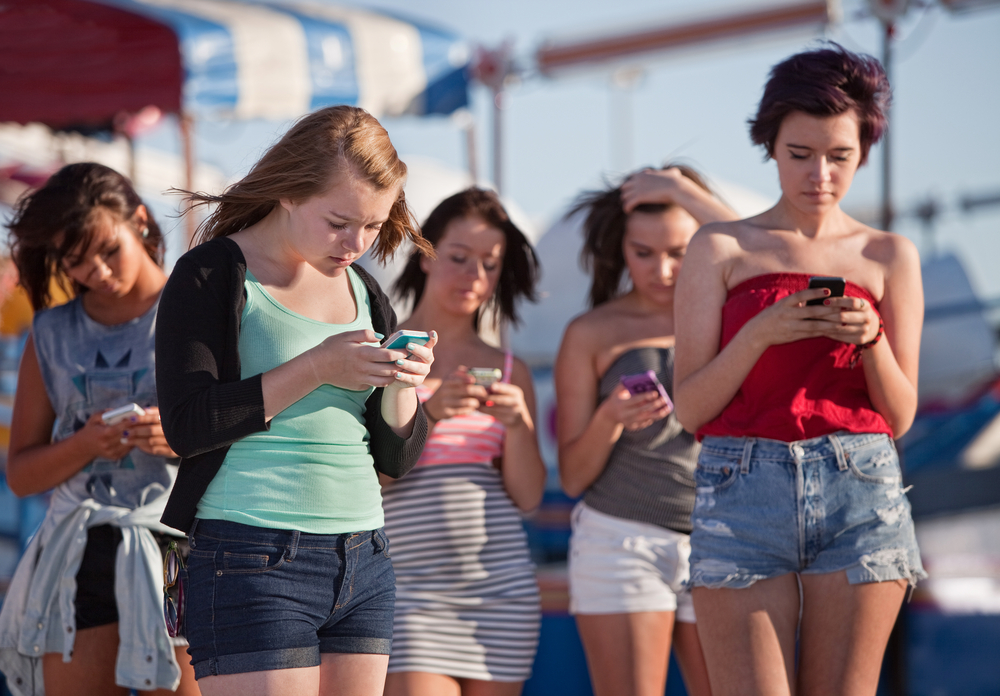 Too much of this…