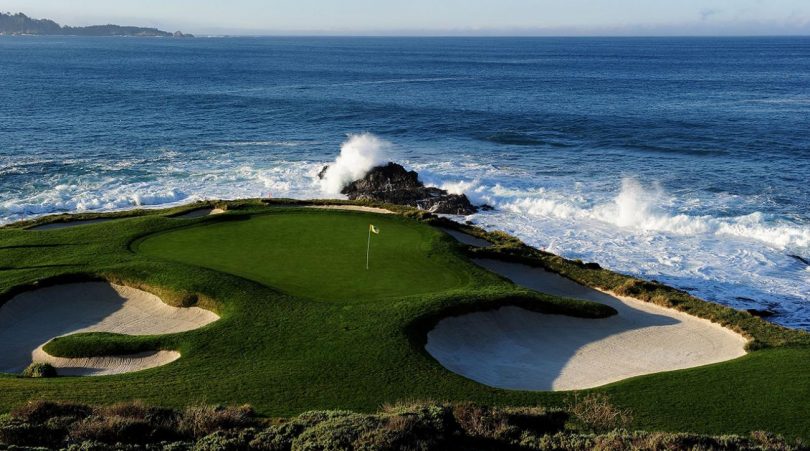 We all need diversions, and there’s none better than a sporting event.

Last February, the Philadelphia Eagles won the Super Bowl. They showered each other with champagne and screamed as many obscenities at each other as they could in a jubilant locker room. Outside that room and all around the world the people who had bet the game were either joyously joining them or screaming the same obscenities at those very players, or worse, at themselves for placing bad bets.

A great advantage of having free time is to use it for your favorite activities. Two terrific ones are travel and sports. A few rounds of golf at an exotic location, a pair of Super Bowl Tickets, a World Cup final game, a safari into Kenya, even a perfect pair of tickets to the New York Yankees.

All of these are obtainable and waiting to be snatched up.  Here are a few leads…

Let’s suppose you are a baseball fan, but live far from your favorite team and travel only to that city once per year, and you want the best seat in the house to cheer on your ball club. Let’s make a second supposition that your favorite club is the New York Yankees. You choose to go to the game in mid June to watch the Yankees and their arch rivals, the dreaded Boston Red Sox. You want a great, if not the greatest ticket in the house. You are sitting with your wife and she likes to be ‘right down front’. No problem. Two front row box seats will costs you $2,500 each. Five thousand dollars for the pair. Now, you could take your wife to Bermuda for the weekend for that kind of dough, but you’re a fan and she doesn’t know how much you paid. Play Ball! 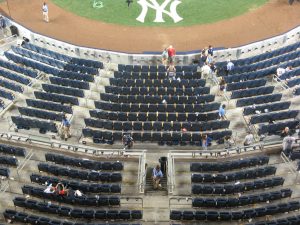