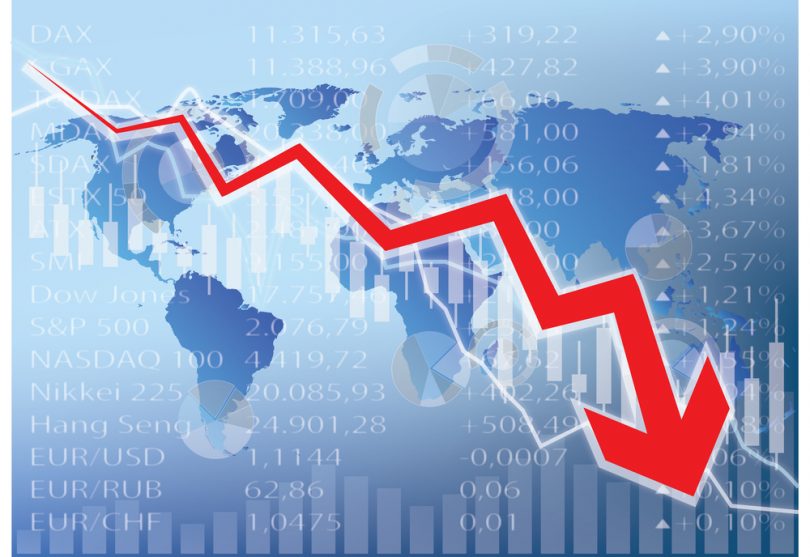 Understanding the events that led to what almost became the greatest financial crisis in history.

Most of us won’t soon forget the financial crisis of 2008. Just like those who lived through the depression, we can still feel the shock of it and will live the rest of our lives with the fear that it might happen again.

Up through the beginning of that year, things were moving along so nicely — housing prices had climbed steadily since the 1990’s, so our real estate alone was making us richer. The Dow had hit a peak of 14,164 in October 2007, up almost 85% from the March 2003 close of 7,674. The money was just rolling in and it felt like there was no end in sight.

But then things turned very badly. Housing prices collapsed, fueling a steady decline in the Dow that finally reached bottom at 6,507 in March 2009. For those in the stock market, more than half of their investments had been wiped out. For the first time in 26 years and only the second time since the Depression, unemployment was above 10%, and not would it fall below 5% until 2016.