“It’s never a huge weekend but you can certainly do some business,” McClintock said. She said the 2018 summer receipts will be down nearly 16 percent, the largest decline in memory. “It’s the first time in nearly a decade that summer revenue won’t reach $4 billion.”  Still hard to believe that receipts could be down with ticket prices booming.  That’s another way of saying audiences aren’t responding to the product on the big screen.

“Movies like Transformers and Baywatch just got crucified by poor reviews,” said McClintock.

The small screen, however, is another story! “There’s so much good television, wherever you’re getting it on TV.”  And that includes Hulu, Amazon Prime, Netflix, tablets or phones (or whatever devices you use), just to name a few.

The long-range advance planning at the studio level isn’t helping this massive change in consumer interests. McClintock said plans for next summer are underway already and those plans include another round of sequels and reboots. “There’s gotta be a true alarm going on,” she added. 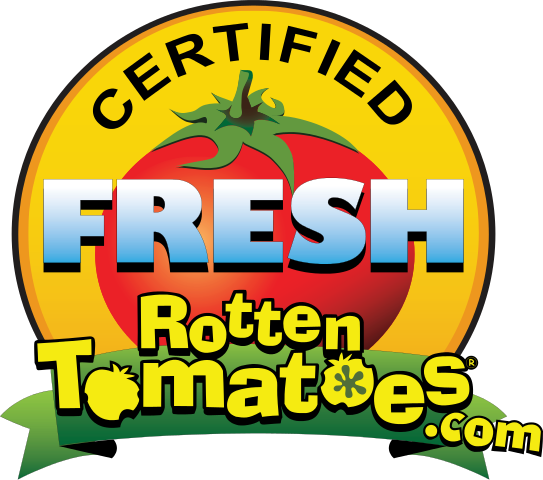 Page 2 of 3 Previous Page Next Page