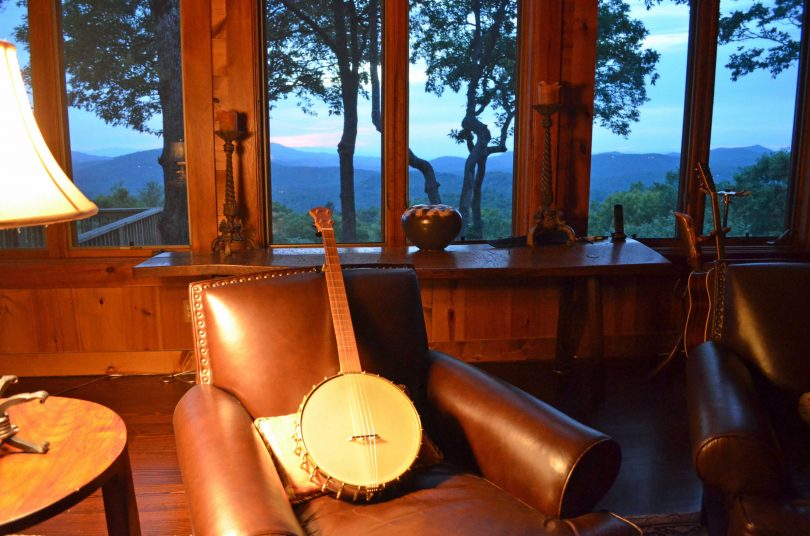 The banjo has deep roots in American music, and Tim Gardner takes us through the art of making one.

The banjo as we know it today is one of the great contributions to the American music tradition, and has one of the most interesting and colorful histories of any musical instrument.

The banjo came to the western hemisphere in the mid-seventeenth century, brought by the first waves of African slaves. In its simplest form, it was a gourd split in half with a long stick passed through it to hold the strings (usually 4) which were made from animal parts. The gourd itself was covered in animal skin, probably goat or sheep.

From there the instrument, played primarily by African people, eventually was learned by Anglos. Sometime in the early 19th century, a fifth string was added, probably by Joel W. Sweeney.