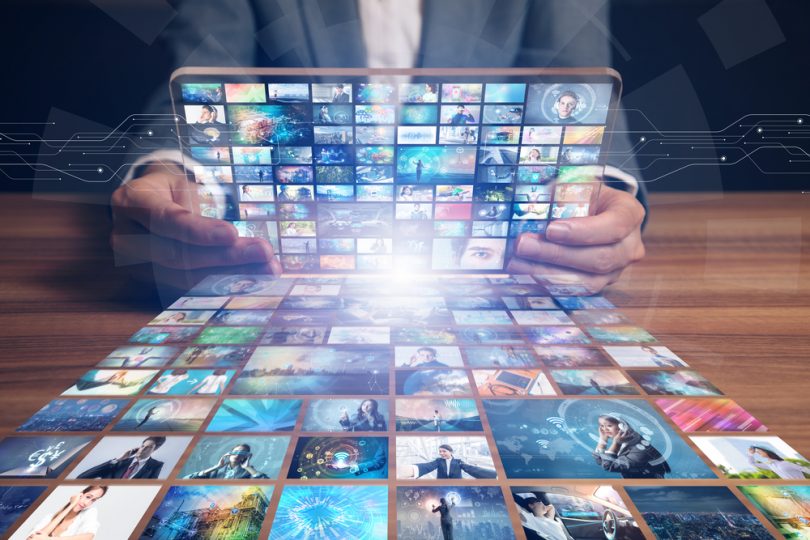 Communication services are changing radically, and may require a rethink.

Cable cord cutting, people deciding to trade cable TV for streaming services, is growing quarter by quarter and it’s having a big impact on corporate bottom lines. For example, Charter Communications, my incompetent cable television provider, this week reported 122,000 lost subscribers in the first quarter of 2018. Sometimes I wish I was one. That follows 100,000 lost in the first quarter 2017. That’s at a cost of about one hundred dollars per subscriber monthly.

Then there are reports that programming supplier ESPN lost 12 million subscribers since the high of 100 million in 2011, at a cost of $7.75 per month per subscriber. ESPN, like the broader cable industry, has been losing subscribers at a fairly regular rate ― about 300,000 per month ― over the last two years.  In a quarterly earnings report released a year ago, it admitted to losing seven million subscribers between 2011 and 2015. 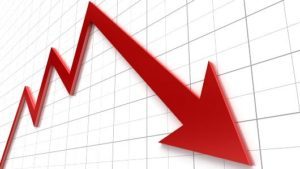