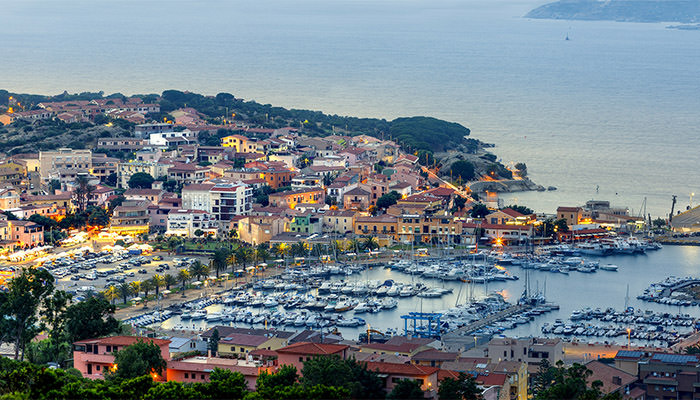 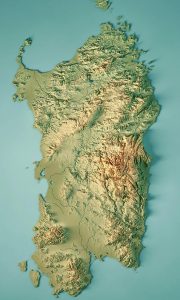 If you read our articles on Corsica and decided to visit, you should add Sardinia to your itinerary. It’s only about a 50 minute ferry ride away, and a 10 -12 day trip is all you’d need to get both off your list. Sardinia is the second largest island in the Mediterranean and has some of the best beaches and coastlines in Europe, not to mention great medieval villages and important archaeological sites.

The island offers a couple of different looks. In the northeast corner is the modern Emerald Coast, with Porto Cervo as its cultural hub. The area was developed in the 1960’s by Prince Karim Aga Khan and friends as a billionaire’s playground, and the resorts, shopping, and restaurants attest to their success. Authentic Sardinia is to be found along the western and southern coastlines and in the rugged interior — the old port towns and mountaintop villages.

Throughout Sardinia are the remains of the ancient Nuragic civilization — their towers and fortresses are shaped like truncated cones and are found nowhere else in the world. There are also the ruins of the civilizations that came afterwards — the Phoenicians and Romans.

There are national parks, hidden coves, spectacular seascapes, and the Su Gorroppu Canyon, one of the deepest in Europe. Sardinia is also home to a rare breed of little wild horses found on the Giara, a steep-sided plateau near Gesturi.

Page 1 of 9 Previous Page Next Page