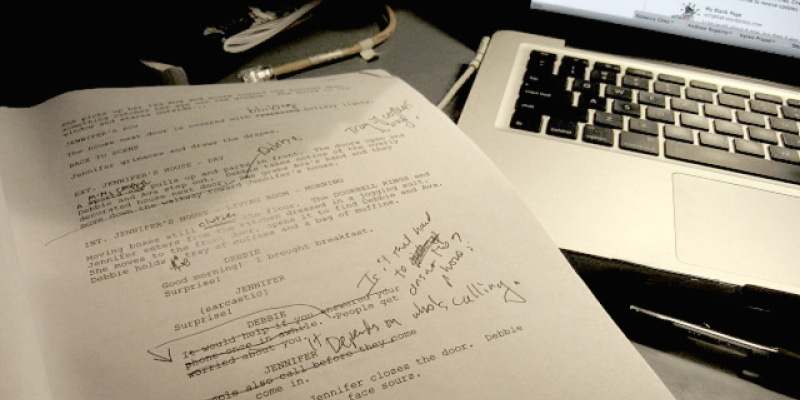 A peek into an original TV script

Most of us have seen an episode of episodic (or series) TV. Many of us now binge watch on Netflix, or Hulu or the like. But how many of us have actually seen a script that was the pilot for a TV show?

This script, written by David O. Sosna, (also one of the great Assistant Directors in Hollywood) is for a series called Robbery Homicide Division which aired on CBS TV.  David’s original script underwent slight modifications due to budgetary constraints.

This is the original draft before it underwent revisions. If you can find this episode titled “ Absolute Perfection”, you can do your own comparisons as to what was written versus what was actually shot.

Either way, enjoy this ‘backroom’ look at Hollywood. Who knows, it might inspire you to take a shot at writing your own pilot — good luck with that.

To see the first draft cover page shown to the network execs, click on AbsolutePerfection_Cover

To read the actual first draft script, click on this link —  Absolute_Perfection_LBF_1.15.19