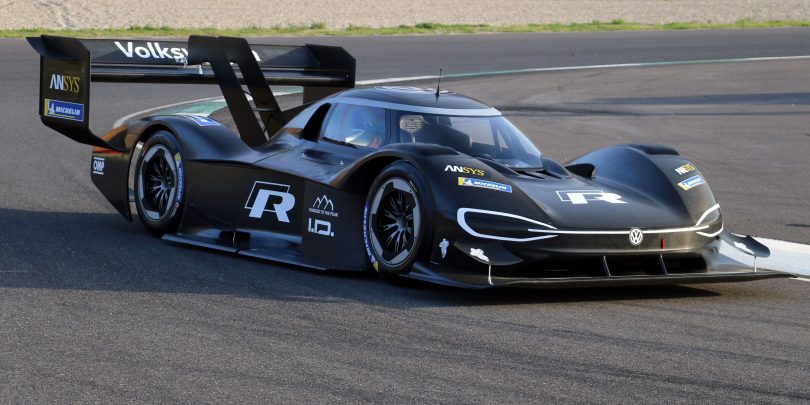 The next generation of electric race cars are hitting the track.

Old school racers found it hard to hide their cynicism of electric car racing when the idea was introduced in 2011. When the first official race was flagged off three years later in Beijing, the criticism only got louder.

First, the idea of electric cars was compared to radio-controlled toys. Race cars made noise, growled and made Jurassic sounds coming out of corners. Second, the batteries in the electric cars weren’t developed enough to make it through an entire race. Instead of pit stops for gas and tires, the drivers and teams in Formula E had to make pit stops for entirely new cars. The original batteries were spent after about 20 minutes.

Even more, the promoters didn’t know how to sell the entertainment to ticket buyers. Race fans wanted to hear noise from a rumbling internal combustion engine. Electric cars hummed and whined. Promoters thought they could entertain the fans with European inspired, computer-generated music piped into the PA system at the tracks. Instead of entertainment, though, the music polarized fans. 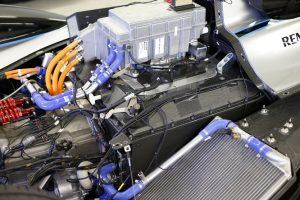