Let’s look at one of the above, television. First, some numbers. The U.S. Census Bureau says there were nearly 125 million homes in the U.S. in 2015.  The people at Nielsen tell us that 93 percent or 116 million of those homes have televisions. And, about 95 percent of THOSE homes watch television through some cable or Internet connection.

Digest those numbers for a moment. If you’re in that latter category, the data says you’re in the process of changing that connection and the data says you’re children have already done so. The marketers call it Cutting the Cord. We’ve learned that the cable cord that brings the world through the television in our living room, den or bedroom has become too expensive, and people are slowly finding other ways to consume TV programming. That’s especially true for young people. Seniors, on the other hand, are taking their time embracing this change in technology.

The U.S. Census puts America’s median age at 37, up about two percent in the past decade. For comparison, the median age of a broadcast or cable viewer is more than 44. At CBS, the median age is said to be nearly 59! Media analyst Michael Nathanson of Moffett Nathanson Research said TV is increasingly for the old, and the internet is for the young. This is an enormous generalization but there is truth to it. 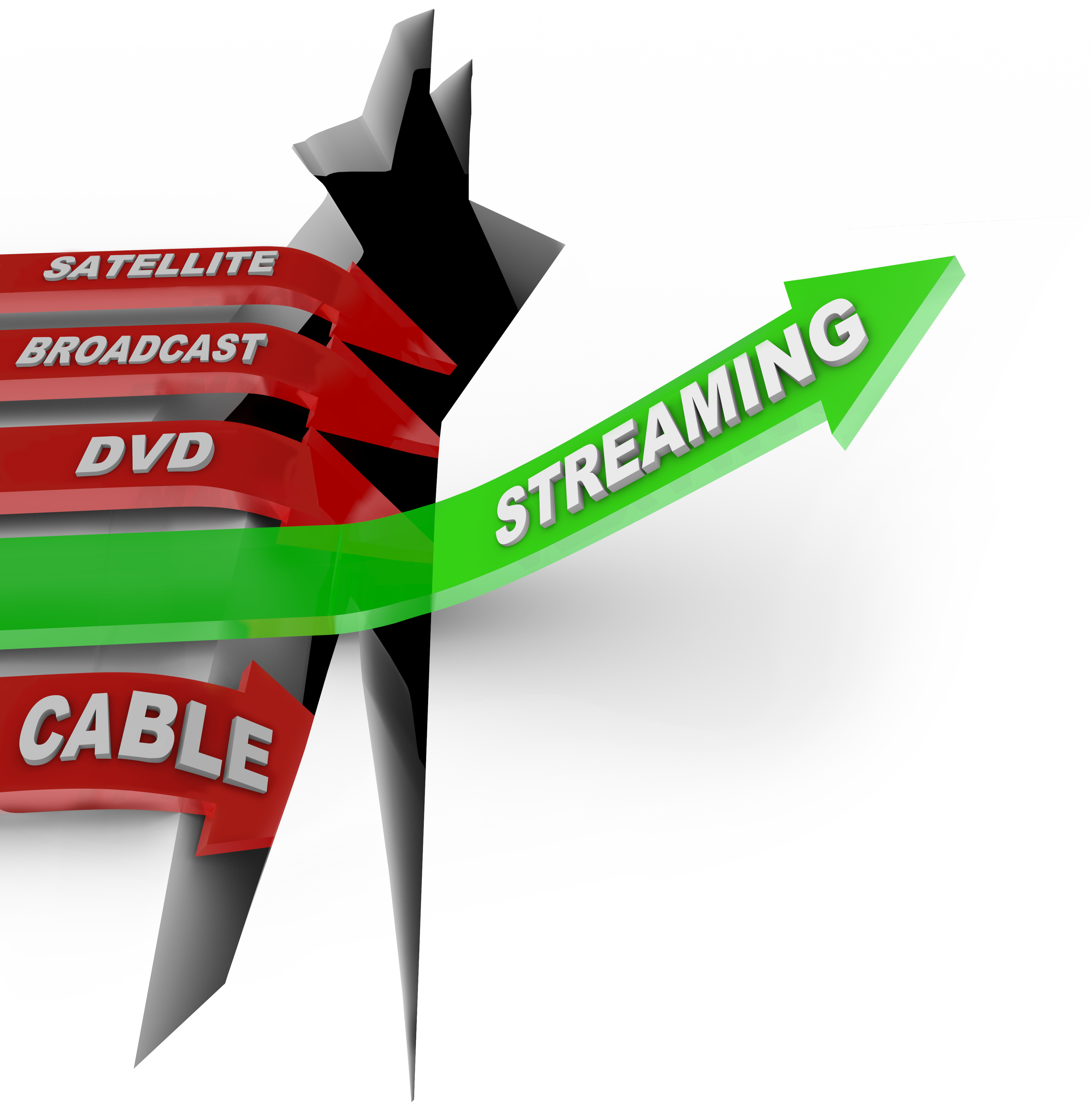