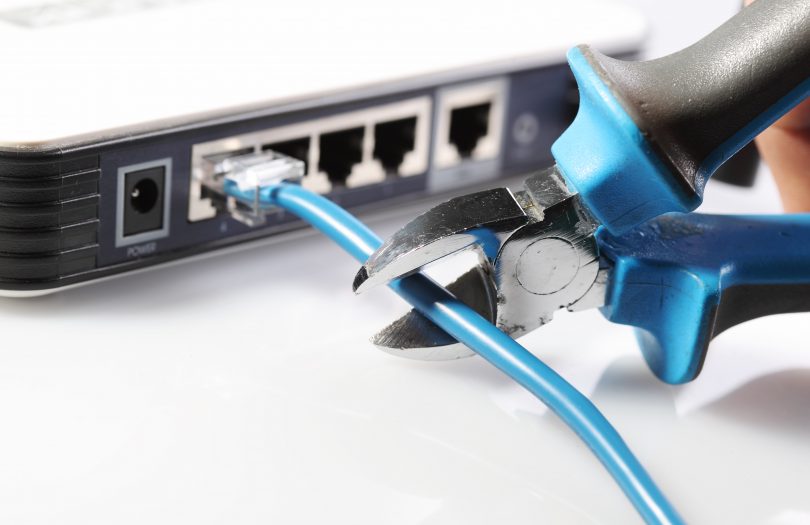 If you’re watching television, listening to the radio, or reading a newspaper as you did thirty years ago, you’re out of touch.

In November, 1974, Muhammad Ali told a battery of reporters: “If a man looks at the world when he is 50 the same way he looked at it when he was 20 and it hasn’t changed, then he has wasted 30 years of his life.

That’s a profound thought, like many things Ali said more than forty years ago. Still, let’s apply that yardstick to our media consumption habits today. If you’re watching television, listening to the radio, or reading a newspaper in the same way you did thirty years ago, you’re losing touch with the world around you. In short, you’re wasting time.

We can blame much of the changes on the Internet, a collection of computers that links the world together in a fascinating way. You’ve probably experienced the frustration of being unable to reach the Internet and the life enhancements you find there, like this website for example! Everything from radio broadcasts, newspaper articles, even phone calls to anyone in the world are available through the Internet and the World Wide Web. Indeed we’ve come a long way from phone company operators, dial phones, the paperboy, scratchy AM radio, and rabbit-eared televisions!