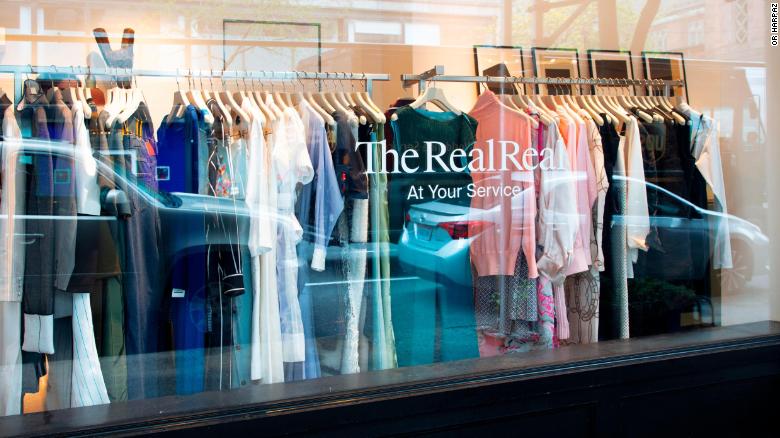 Getting rid of your high-priced stuff

My two young nephews often buy second hand clothing. They go to the local thrift shop in Portland where they live and buy their clothing by the pound. Jeans, shirts, sweaters and coats. Hopefully, their underwear is new. When I told my son about this he shrugged and looked at me  with the air of …who doesn’t do that.

I do not. However that was before I heard about the Real Real, the place to go for luxury buying of ‘pre worn’ clothing and accessories.

This began in  2011 when Julie Wainwright, an e-commerce entrepreneur,  founded the Real Real. It was a way to sell luxury used clothing on line. Unlike local thrift shops that appeal only to those living in the immediate area, once your product is on-line you are selling to the world.

Here’s a short look at the process. You (Mr. or Ms.) have an item  you would like to sell. You contact the Real Real either on their site, or if you live in a city that has a brick and mortar presence you can bring the item to the location, or in some cases they will actually come to you. 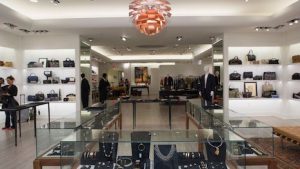 I  tried this out to see how well it worked.  I had a Rolex Sub Mariner that I bought about 15 years ago and never wore or was interested in wearing. I brought it to the LA location on Melrose Avenue, there being met by a delightful young woman who took me to a waiting room where I was told to wait for the gemologist.

Indeed she arrived minutes later and took me into her private office. There she examined the watch, checking this and that, and finally announced that it was very good watch in excellent condition. I offered her the original bill of sale, and the receipt for the check up I had done several years earlier at Rolex’s offices in New York. (Rolex actually sends the watch to Switzerland to be worked on). She made copies of both documents.

She told me that I would receive 85% of the purchase price and Real Real would take 15% for their labors. Seemed fair to me. 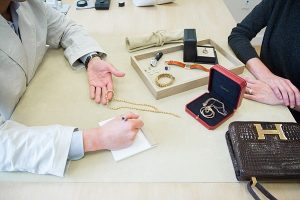 Their part is really all the heavy lifting. The watch was sent to their warehouse in the San Francisco area to be checked, evaluated, photographed, and then posted on the site. I was given a way to follow what was happening before the watch was available for purchase. The selling price was much higher then I had anticipated That was a good thing!

The photos were excellent and the service was first rate. The gemologist reiterated that this watch would sell in two to three weeks.

My part was done.  All that was left for me to do was to decide if I wanted them to mail me a check or direct-deposit the money to my bank account.  I chose the latter.

Two and a half weeks later I received an email that my watch had sold, and that in thirty days I would have the money in my account. That is exactly what happened. The entire affair was painless and interesting, and netted me 30% more on the watch than what I had paid 15 years earlier.

In its first year, The Real Real sold ten million dollars’ worth of clothing and jewelry. It has since sold more than eight million items, and when it went public in June 2018—the first clothing re-seller to do so—it had a market valuation of $1.5 billion

As an interesting aside, here is a quote  from a recent article in the New Yorker Magazine:

“TheRealReal now has the tagline “A Sustainable Luxury Company”, and last year it developed what it calls a “sustainability calculator”, which for each item of women’s apparel notes how much is saved in water (used in manufacturing) and in driving miles (the carbon offset, as estimated by the Environmental Protection Agency) by buying the item used rather than new. For instance, according to the calculator, a Monse wool-blend plaid skirt given a second life saves 50.81 litres of water and 15.18 driving miles, versus producing a new one.

I am not touting the Real Real as one of a kind, there are many others out there doing the same thing. Just letting you know used jeans by the pound, maybe not, but for selling your jewelry and clothing, or buying same, might be more profitable than you think… and a heck of a lot of fun, too!