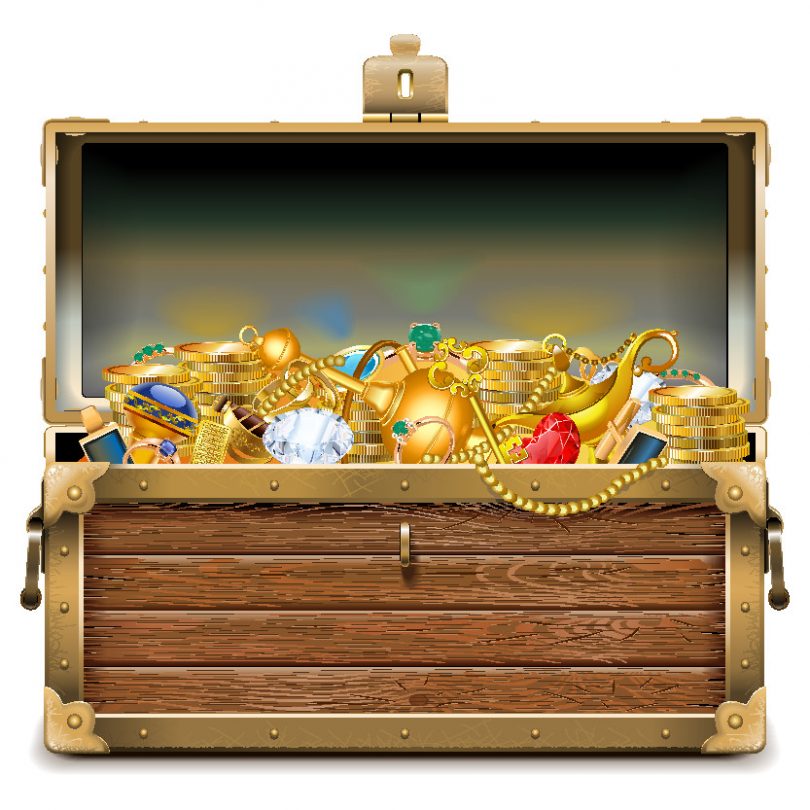 Elizabeth “Betty” Brown owned twenty six pairs of shoes and and a hand bag for each pair. She wore an Audemars Piguet wrist watch, a Tiffany’s Tennis Bracelet, and a 4 carat diamond she never removed, and she had her hair done at home by the same French woman every week for the last eighteen years. There she was. “Betty” Brown.

Back to Oscar and Luey.

As you may have guessed, it wasn’t long before Luey became a regular guest at the Brown home and often stayed late into the evening drinking single malt scotch and telling larger lies as the evening went on. Oscar had never met a chap like this before, and for Luey, it was a chance to gather the lay of the land and to plan where his next meal was coming from.

Gated communities are funny in that they erect gates that anyone can climb over/go around and then patrol them with a retired overweight security person who doesn’t carry a weapon and doesn’t seem to be able to do anything other then dial a telephone and wait for some one to say something. So if an elderly Nun tries to scale the walls, ram the barricades, and trample your front lawn… don’t worry, your safe!

On that Thursday night when the talk got slower and the drinking grew large, Oscar leaned over and in his most spy-like voice said in hushed tones “You are the chap I am looking for. I have a job for you that will test your mettle, and if done correctly, will pay you handsomely. What do you think?”  Luey wasn’t surprised. After all, why would this old guy share his liquor and cigars with him. “Well if it’s important to you, consider the job done” answered Luey, with an air of self confidence.

“You look like a chap hardly afraid of the law. If that is the case, let’s proceed”