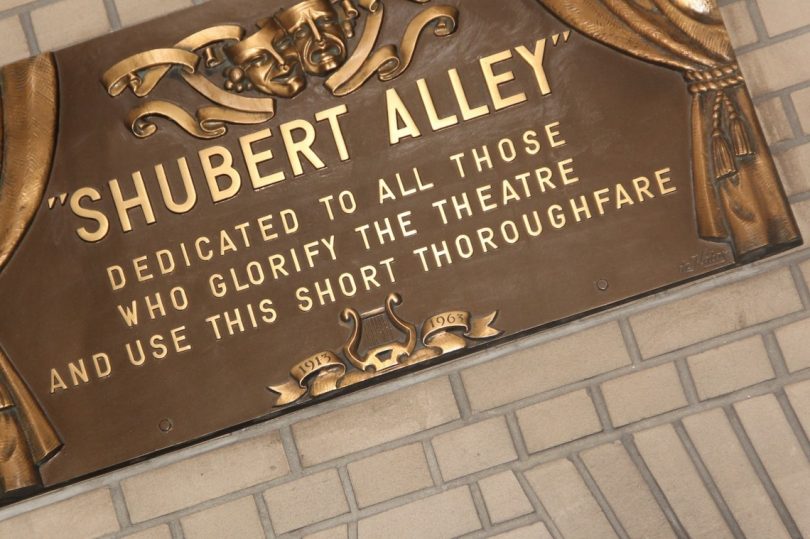 Recollections of  Mr Z. DAVIS, House manager for many years at the Little Theatre on Broadway, later named the Helen Hayes.

In the old days Broadway was like a fraternity. If you wanted to see a show and you were on the inside, meaning you worked there, you went over to the boys at the box office and they got you an empty seat or you stood at the back of the house and nobody paid you no (any) mind. That was the way it was. Today, not so much. Try asking for Hamilton and see where they sit you.

When I started at the Little Theatre, it was in a hell of a mess. It had been a ‘legit’ theatre, but after being used for the Merv Griffin TV show and with all the lights and AC units that show called for, the place was in shambles. And to top that off, there was no money to do it right. (Ever heard that one before)