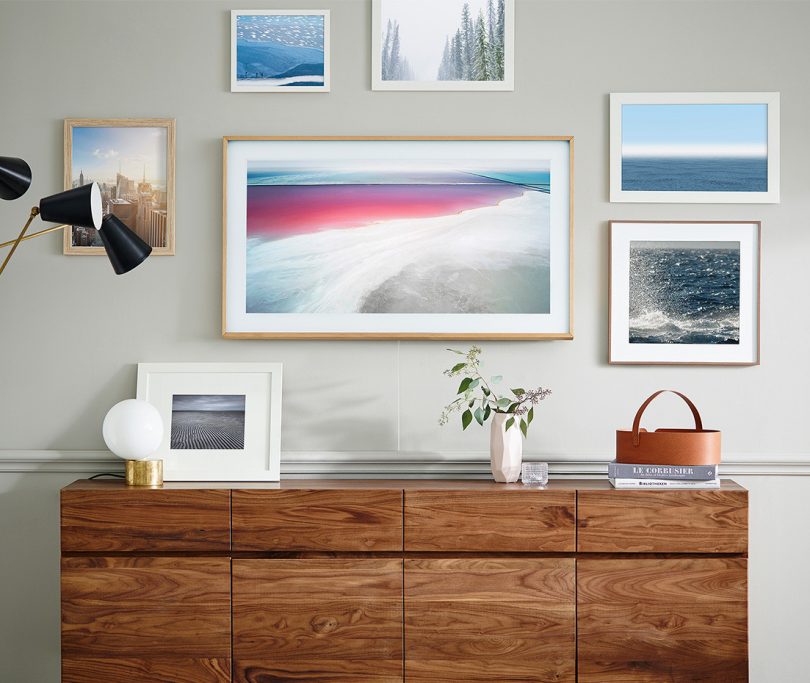 Samsung is bringing art into your home.

When we decide to watch something on Netflix, we have to go through Chromecast. Because we’re not the most tech savvy couple, it usually takes us some time to get our show uploaded and running. But it doesn’t matter, because the photos that stream on the TV while we’re trying to figure out how to put on Netflix are incredible. Sometimes they’re better than what we end up watching.

Wouldn’t it be great if a TV could do that all the time? When a TV is off, it’s useless. You just have to tolerate it as an another appliance that sits amidst the rest of your decor. But what if you could leave it on and have beautiful works of art stream by? Well, the reality is you can, just by leaving on Chromecast, as my techie son had pointed out. But Samsung has taken things to another level. They’ve made your TV at least as useful when it’s off as when it’s on, that is, if you buy The Frame.  It’s a TV screen you can place in any setting in your home.  In fact, you’ll want to give it some prominence so you have ready access to the show. 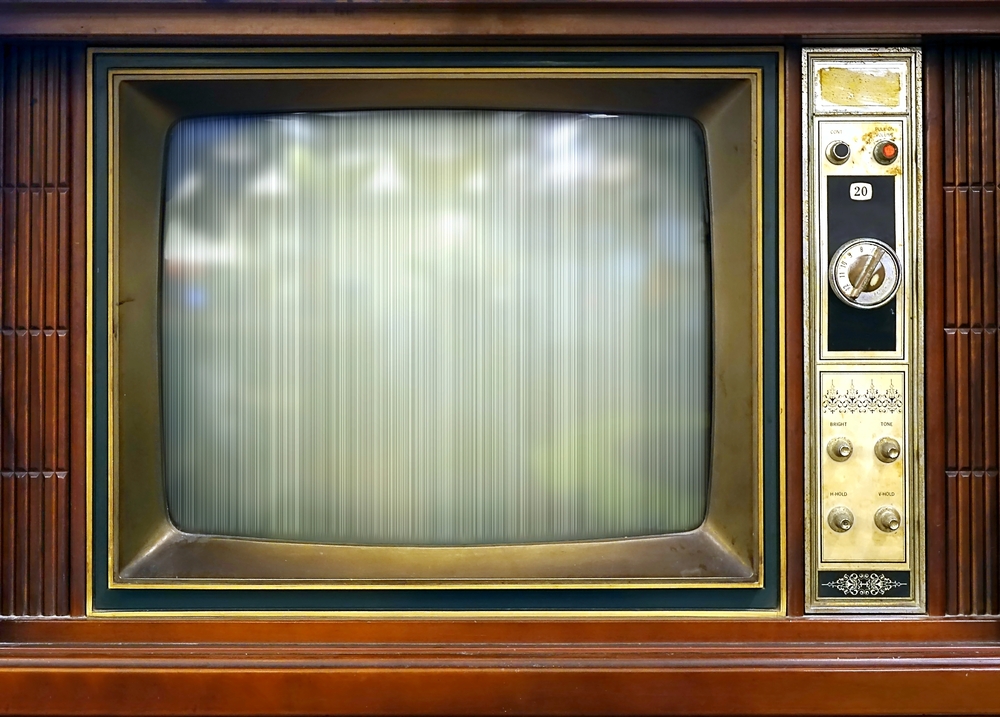 Was it that long ago?