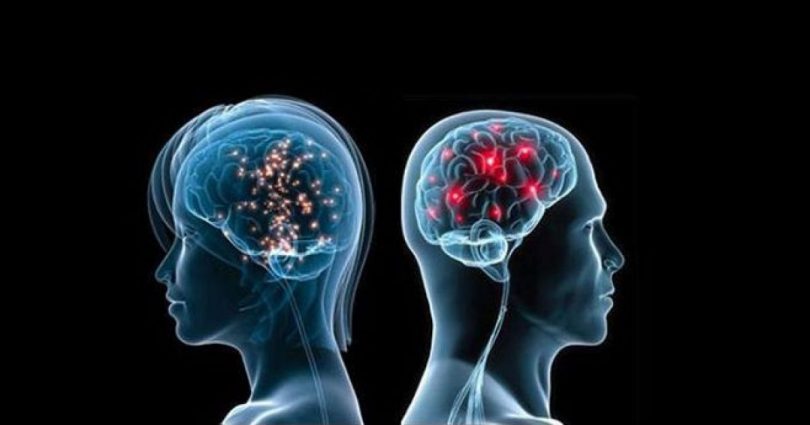 Are men and women wired differently?

Men and women are different — not an earth-shattering revelation. Not that one is better than the other, just different. The male brain is about 10% larger, but size doesn’t matter here. After all, elephants have larger brains than humans, but we don’t see them doing brain surgery, and it’s not just because they don’t have fingers.

There’s a debate going on in the scientific community as to what’s underneath the differences. Some argue that the brains of men and women are wired differently. The male brain is wired from front to back, with few connections across the two hemispheres. Women, on the other hand, are wired from left to right, so the two hemispheres are more inter-connected.