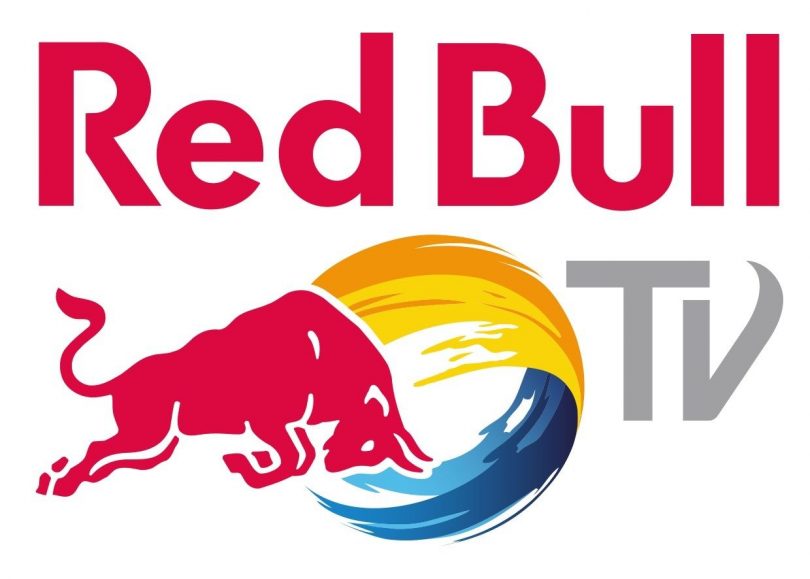 In the face of declining TV ratings, Red Bull is taking things into their own hands.

We hear a lot about declining television ratings for all types of programming, from dramatic episodic shows to live sports. For example, the Super Bowl, usually the highest rated show of the television year, was down last month. The Daytona 500, often called The Super Bowl of NASCAR, was reported down for the third straight year in the overnight ratings. And these were both live programs where the outcome of the competition wasn’t known until the end of the contest.

NASCAR tried to recover from the bad news of declining ratings. It later said the numbers of fans watching the race on devices and on-demand video was solid or actually increased year-over-year.

I don’t know that I always agree with the numbers NASCAR reports. At one point, maybe five years ago, it said the racing series had some 80 million fans nationwide. That would mean one of every four Americans is a NASCAR fan and that just doesn’t make sense. The organization has since backed off that number. 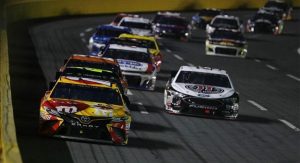